In the classical approach to feng shui, we can establish two basic workflows, first by studying landscapes with multiple elements and forms, and then by the mathematical aspects of sorting them in time and space, including orientation knowledge. While geomagnetism is the most basic obviously, the tool involved in this paper to find the spatial direction of the building is the compass.

The invention of the compass, like feng shui, is attributed to the Chinese. In some documents, there is a legend that the Chinese emperor huang di used the basic properties of the compass to guide his troops in a battle caused by fog around one year (2634 BC).

The subsequent rediscovery of the compass in the west was indeed a great leap forward in the service of humanity’s epic journey.

Although we must consider a number of factors to make reliable measurements, using a compass does not introduce much complexity. For example, if we were to measure the front of a house, we would need to take multiple readings in most cases. If we go to the balcony of the house and write down the slope of the indicating compass without taking other measurements, we may get incorrect information, which we will discuss later.

Many of the popular systems that use feng shui, especially the compass, whether Ba Zhai or Xuan Kong, want to create feng shui charts quickly. We give this article a basic understanding of the measurement process, where we will discuss common types of compasses, suggested measurement steps, and the data records in the direction table. 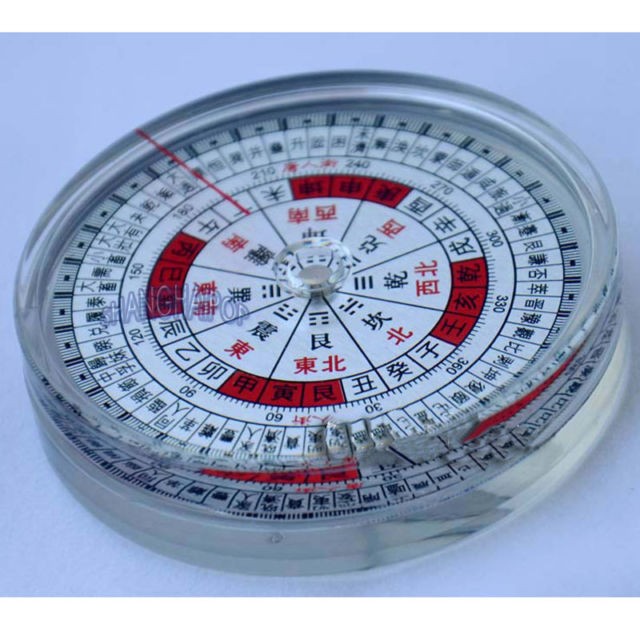 Diameter: about 63mm, thickness: about 15mm
Support for large orders. If the purchase of large quantity, please contact me for the wholesale price and more concessions